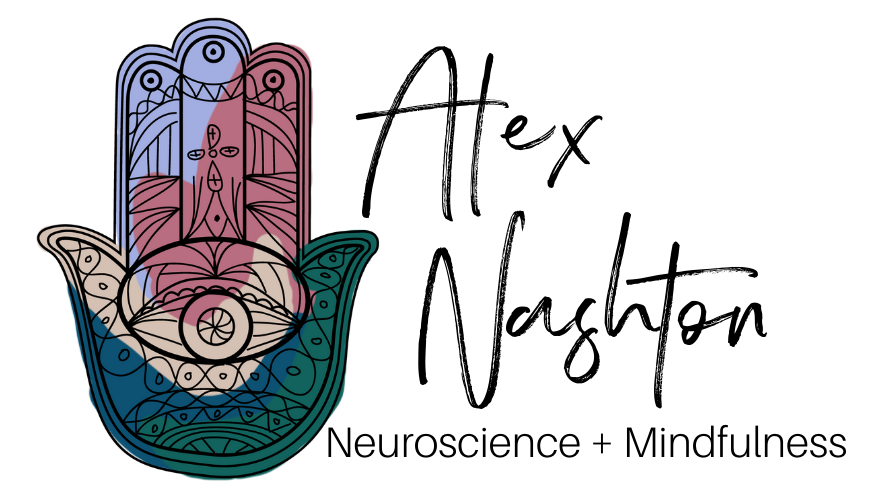 We ALL have a story about money.

“Money is the root of all evil”.

“There will never be enough of it”.

Maybe it’s a belief that you shouldn’t desire more or that wanting more makes you superficial and selfish. Maybe it’s a subtle internal cringe at the idea of yourself rolling in more.

Whether you’ve been aware of it or not, your money story is usually riddled with subconscious beliefs that percolate outward into your actions and behaviors and manifest as self-imposed limitation.

YOU CAN HAVE A RELATIONSHIP WITH MONEY THAT IS EASY AND FUN.

This is a topic that is EXTREMELY close to my heart. Because for a long, long time I was painfully broke.

Six years ago I moved to LA with $500 to my name. I spent nearly six months sleeping on friends couches because I couldn’t afford an apartment. When I finally had enough money to move into an apartment, I could barely afford it. I would pay my rent and then have 12 cents left in my bank account. I racked up over $10K in credit card debt.

Since then I’ve had to take a long, hard look at my relationship to money and make some pretty big changes. And no, I’m not just talking about a budget. The big shift was in my mental and emotional relationship with money. I had to learn how to recondition the way I was thinking about it. I had to strip away the beliefs that kept me stuck in cycles of being perpetually broke.

And guess what happened? Career opportunities fell into my lap that I hadn’t even thought of before. I paid off all of my debt, got a full-ride to UCLA and now I run my own business. Now, I’m my own boss and do work every day that I love.

this workshop is for you if... 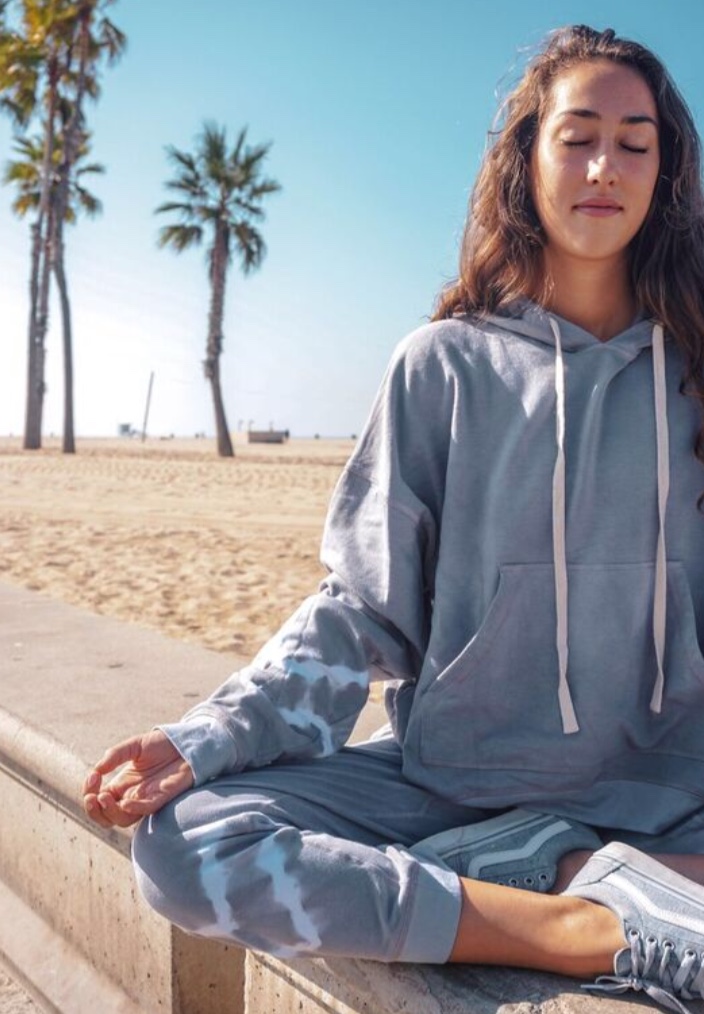 Alex nashton is a:

Alex Nashton is endlessly inspired by the human brains ability to change itself. She believes that mindfulness practices are the best way to unravel the patterns of body and mind that keep us stuck in cycles of thought, negativity, and unnecessary pain. Her goal is to demystify the abstract and ethereal parts of this practice to make it relevant for you. Alex has studied mindfulness extensively in the Ishta lineage and has taught in New York City, Los Angeles, and internationally. She is currently pursuing a degree in Neuroscience to further support you unplugging from patterns of the past and create more joy. 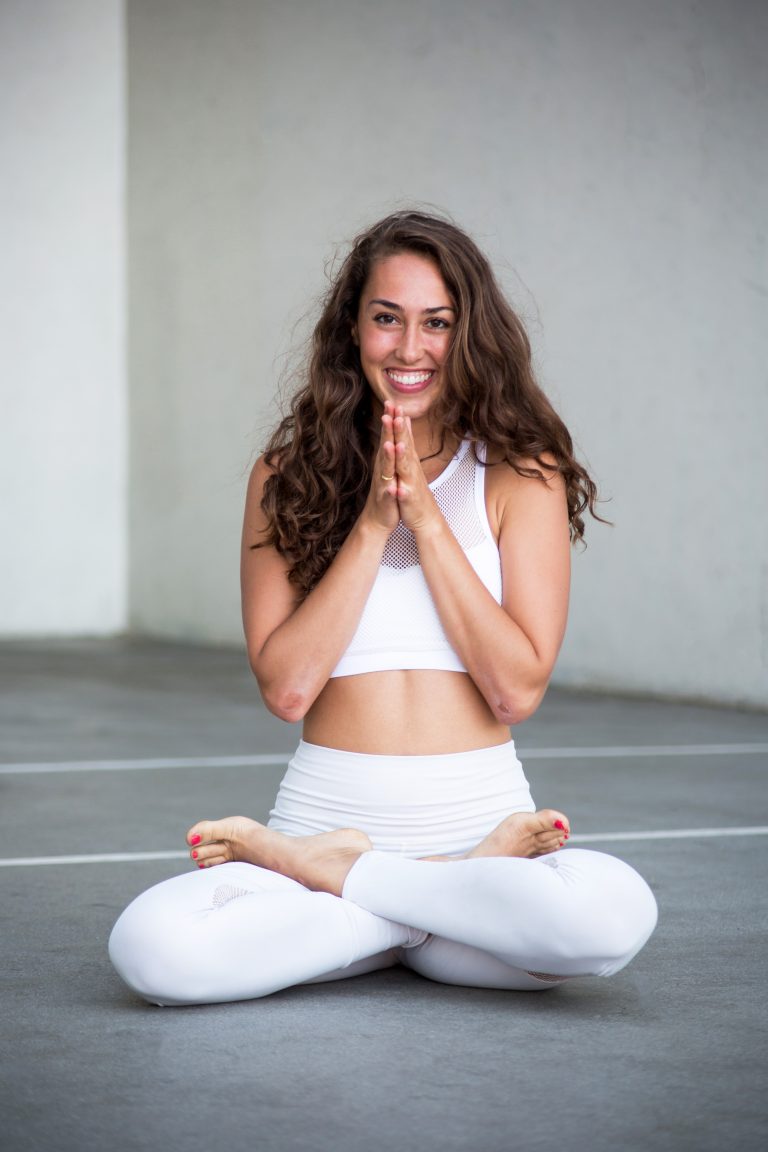 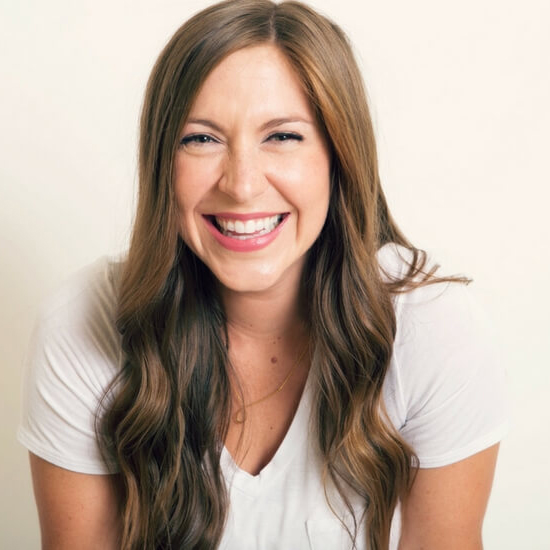 Alex is unlike any other  teacher I’ve come across in over 12 years traveling across the world.

The way she mixes science and spirituality to create a synergy of groundedness and enlightenment is one of the reasons I’m so drawn to her teaching. She has the ability to intuitively create a beautiful and intentional experience for her clients based on her deep wisdom and understanding of the practice.

I could sing her praises all day–but you won’t truly understand until you meet her and get to feel her powerful, radiant, truly high vibrational presence yourself. If every person on the planet could just take one class–the world would be forever changed–lighter–more peaceful–more in tune.

This free 5 Day Challenge will walk you through breath work,  meditation and subconscious reprogramming practices rooted in neuroscience to rewire yourself for less anxiety and more joy!

Success! Now check your email to confirm your subscription. 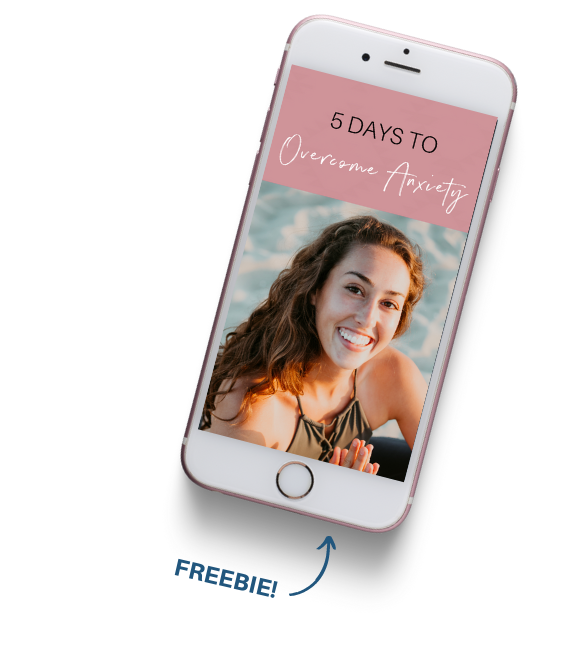